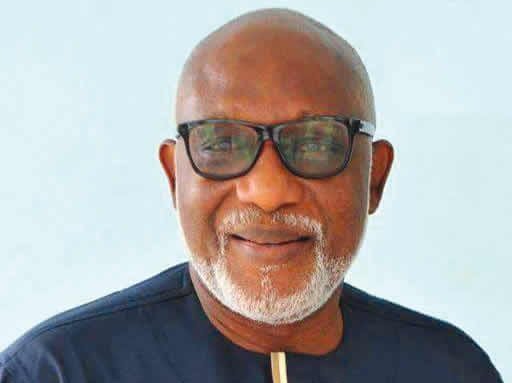 The All Progressives Congress(APC) in Ondo said it was not aware that Governor Oluwarotimi Akeredolu has picked a running mate.

Some sections of social media have been awashed with reports that Akeredolu has picked one Lucky Ayediatiwa as his running mate.

But spokesman for Ondo APC, Alex Kalejaiye, said the party was still functioning on a suitable running mate for the October 10 governorship election.

The Nation reports that Kalejaiye said the person being sought for must be a loyal party man that would not betray the party in the future.

Ondo Commissioner for Information and Orientation, Donald Ojogo, said he was aware that any running mate has been picked.