Skip to content
You are here:Home|News|Police Killed Five Detainees In My Presence – Evans

The alleged billionaire kidnap kingpin, Chukwudumeme Onwuamadike, alias Evans, on Friday described before a Lagos State High Court how the police allegedly killed five detainees in his presence at a place he called “Inspector General Guest House” in Lagos. 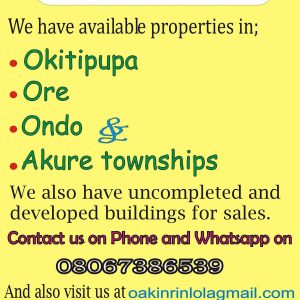 He added that the Special Anti-Robbery Squad boasted before him that they had killed over 30 suspects.

He claimed that policemen made him witness the executions to make him to admit to criminal allegations against him.

Evans and his accomplices, Uche Amadi, Okwuchukwu Nwachukwu, Chilaka Ifeanyi, Victor Aduba and one female, Ogechi Uchechukwu, are standing trial on amendment charges bordering on conspiracy and kidnapping, pressed against them by the state.

Evans, while being led in evidence on Friday by his counsel, Olarenwaju Ajanaku, said the police tortured him during investigation.

He said, “At the backyard of the guesthouse, I saw some people that I was paraded with. They put chains on their legs. Some of them had bullet wounds on their legs and Mr. Phillip (a police officer) ordered Idowu Haruna to bring a big brown sellotape, handkerchief and polythene bags.

“Idowu Haruna went to the man, stepped on his body, but he did not respond and Haruna told me ‘can you see I have travelled him?’” 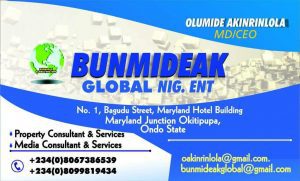 Evans added that four more persons were executed in the same manner by the police officers in his presence.

“Phillip asked them to take me back to the house and he asked if I knew the method of the killing and I said no, he said that it was called ‘Saddam Hussein’.

“He said that there was no way an autopsy can predict the cause of death of the five people they had just killed,” he added.

The kidnap kingpin claimed that Idowu Haruna was a member of the Inspector-General of Police Intelligence Response Team, adding that the policeman forced him to sign 25 pages of confessional statements.

He said he was eventually forced to sign the confessional statements.

During cross-examination by the Director of Public Prosecutions, Ms Titilayo Shitta-Bey, Evans confirmed he was the one in the video played in the court which showed when he (Haruna) was writing the statements for him (Evans).

“The story I told the court was never an afterthought, SARS killed more than 30 people in my presence, and the killings took place at the IG’s guesthouse in Ikoyi,” he said.