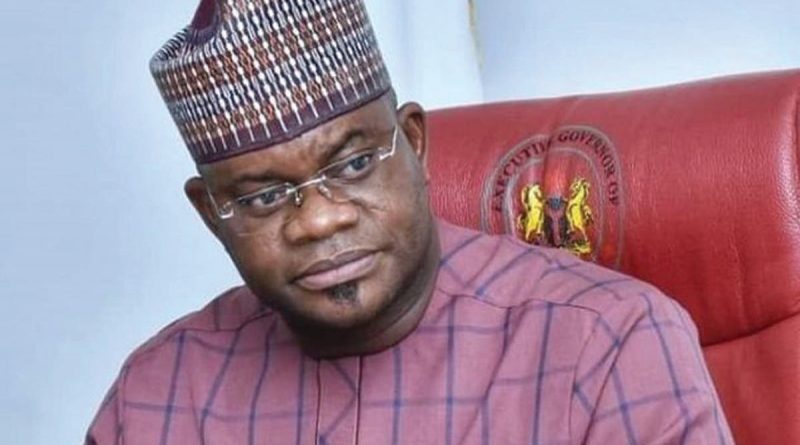 Kogi State Governor Yahaya Bello says more governors of the People’s Democratic Party are on their way to the All Progressives Congress.

Bello, who featured on Channels Television’s Politics Today programme last night, was commenting on the defection of Ebonyi State Governor Dave Umahi to the APC.

“Umahi is with us, others are coming. Other governors are already knocking. They’re on their way. We’ll be unveiling them one after the other,” he said.

Bello said the APC was committed to presenting a presidential candidate for the 2023 general election that would unite the nation and would be acceptable to all.

He said Umahi should be recognized as the politician of the year as he had sacrificed to enlist the southeast to get good representation at the center.

Bello said the North Central and the South East had been deprived in national polity, stressing there was nothing wrong if they sought to contest the 2023 presidency.