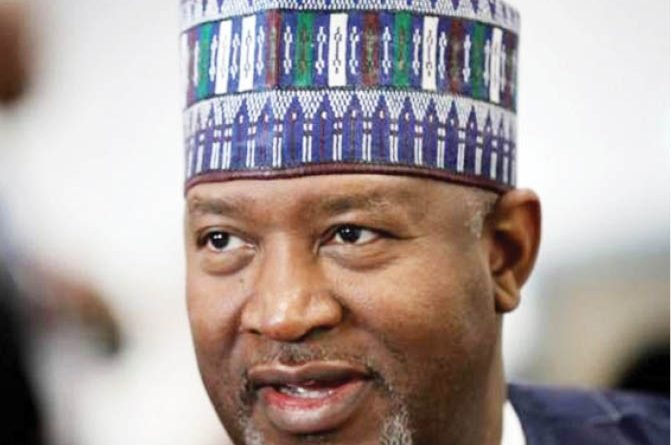 The Minister of Aviation, Hadi Sirika, says airport concession is a noble idea which should be carried out to generate more revenue and get the private sector involved.

He said this in Abuja on Thursday at the end of a public hearing by the House of Representatives Committee on Aviation on six executive bills aimed at reforming the aviation sector.

Airport concession: 14% of FAAN staff to be deployed to concessionaires – FG

The House of Representatives had recently called for the suspension of the planned concession of the four international airports in Lagos, Kano, Port Harcourt and Abuja.

But Sirika said yesterday that: “In countries that are much more comfortable, Qatar which is the richest country on earth today, they have the best airport in the world.

“After being built, it has been concessioned because private sector has the managerial capacity to manage it and get the best out of it.”

The minister said airports were established for political considerations.

“I cannot remember any airport in Nigeria that has no political consideration. When airport was to be built in Lagos, it was simple because it was the seat of power at that time because civil aviation had not grown enough to make sense and built an airport in Lagos.

“The same applies to Abuja. When they created an airport in Abuja, it was purely a political decision and political reason and not economic. So, airports are built either for political, commercial or even security reasons,” he said.