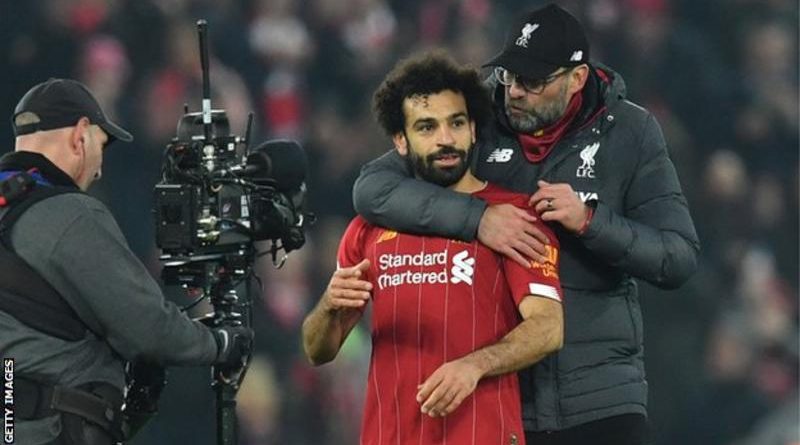 The tournament is for under-23 teams but three over-age players are allowed.

“Do I want to lose a player in pre-season? Of course not. That’s clear,” said Liverpool boss Klopp.

“But we have to consider different things. I will speak with Mo and all that stuff.”

Fifa has previously acknowledged that clubs are not obliged to release over-age players for the Games in Tokyo, and Egypt coach Shawky Gharib says the decision is Liverpool’s.

Klopp says nobody has contacted the club regarding Salah’s involvement and discussion is “just in the media”.

“We are completely clear about what we want, but we need more information: how will it look, when will the preparation start, all that stuff,” he added.

“No decision yet, but we will see.”