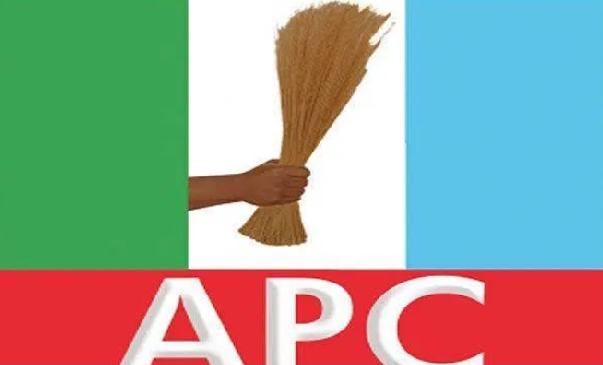 The All Progressives Congress has yet to take a final decision on the mode of primaries to adopt in picking its Ondo State governorship candidate, Sunday PUNCH has learnt.

One of our correspondents gathered in Abuja, on Saturday, that the meeting of the National Working Committee of the party held in Abuja, on Thursday, was primarily on the Edo State governorship primaries.

Recall that the Independent National Electoral Commission had fixed the governorship elections in both Edo and Ondo states for September 19 and October 10, respectively.

The APC had also said it would use direct primary to pick its governorship in Edo State.

However, the APC National Vice Chairman (South-South), Hilliard Eta, told Sunday PUNCH in an interview on Saturday that no decision had been taken on Ondo State.

He said, “The case of Ondo State is yet to be discussed. We have only released the guidelines and schedule of the primaries for Edo State. It is only the case of Edo State that has been decided.

“There is a tradition we have established with respect to the mode of primaries in the APC. The mode used during the last (2019) Presidential and National Assembly elections is what we’ve adopted for use in Edo State.

“Edo used the direct primaries for both elections and since the governorship election in this case is a continuation of these elections, the mode was retained.

“It is also my hope that the indirect mode used for the same set of elections in Ondo State will be the one adopted for the forthcoming governorship primaries.”

He further explained that since the Edo State governorship elections comes first; it was the one the party was dealing with at the moment.

He dismissed the call for automatic tickets for its governors in both states.

A former Governor of Edo State, Chief John Odigie-Oyegun, had said during the week that both Godwin Obaseki and Oluwarotimi Akeredolu, governors of Edo and Ondo states respectively, should be given right of first refusal for the party’s tickets.

But Eta disagreed, saying “the APC as a democratic party does not have a tradition of giving people automatic tickets.”

He noted that the party’s processes are transparent and provide members who desire to use its platform to pursue their desire to offer service to the people a level playing field to aspire.

Meanwhile, a former Chairman of the party in Ondo State, Isaacs Kekemeke, has identified direct primaries as the best option to elect the candidate of the party in the state.

Kekemeke, who is a governorship aspirant of the party, also alleged that majority of the stakeholders of the party in the state supported it.

He made the claims while speaking with journalists in Akure, the state capital on Saturday.

Kekemeke, a former Attorney General and Commissioner for Justice in the state, explained that the direct mode of primaries would be the best for the state going by the controversies that surrounded the emergence of party officials at the last congresses in the state.

He said, “We need to carry along very many interest groups in the party. We need a direct primary. We can establish protocols that enable people in their wards to gather and elect who they want by observing social distancing and making the use of face mask compulsory.

“I know that direct primary is the preferable option. It is the inevitable for victory and success of the party.”

The former APC chairman said after the last congresses of the party, there had not been unity in the party any longer.