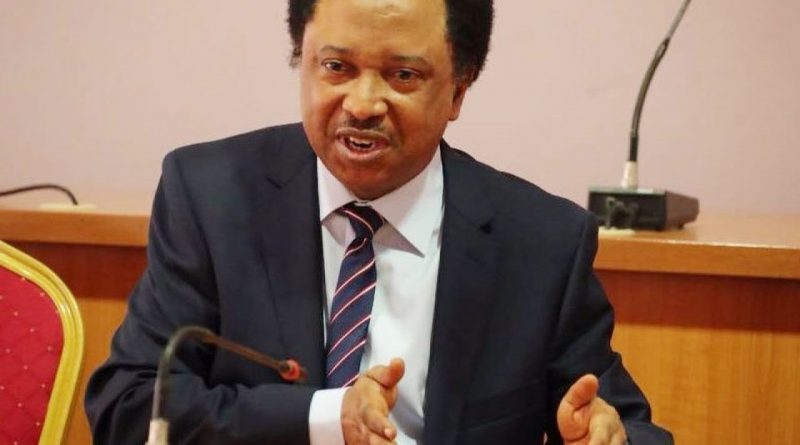 But reacting in a tweet on Wednesday to the submission of the budget, Sani said “The Budget will take Nigeria out of Sodom and safely land in Gomorrah.”

Recall that Starnews had reported on Wednesday that the Senate Minority Leader, Enyinnaya Abaribe, was among the first prominent Nigerians to rubbish the budget, describing it as budget of taxation.