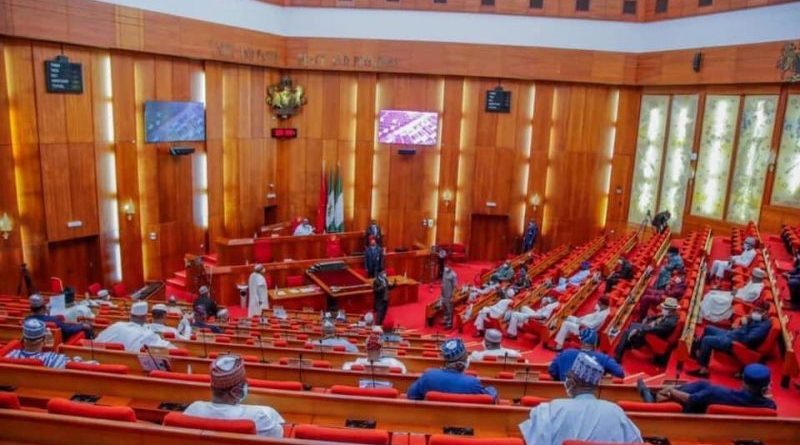 The Senate has approved promissory notes and bond issuances worth N148.1 billion to Bayelsa, Rivers, Cross River, Osun and Ondo State governments as refunds for projects they executed on behalf of the federal government.

The approval was a sequel to the adoption of the report of the Senate committee on Local and Foreign Debts Chaired by Clifford Ordia (PDP, Edo Central).

A promissory note is a debt instrument which one party promises in writing to pay a determinate sum of money to the other, either at a fixed or determinable future time, under specific terms.

President Muhammadu Buhari had in September written to the National Assembly, seeking its approval for the issuance of the notes to offset inherited local debts – federal road road projects executed by the states.

In his presentation, Mr Ordia said most of the Federal highways in the beneficiary states where said projects were executed “were at a deplorable state before the intervention of the state governments.”

The lawmaker noted that states like Cross River, Rivers, Bayelsa and Ondo States embarked on the highway projects execution as far back as 2005 to date.

He said while the state governments have completed all projects, and paid all contractors, the Bureau of Public Procurement on its part certified that due process was followed accordingly and urged the Senate to approve the funds.

The lawmakers thereafter approved a total of N148.1 billion for the five states.