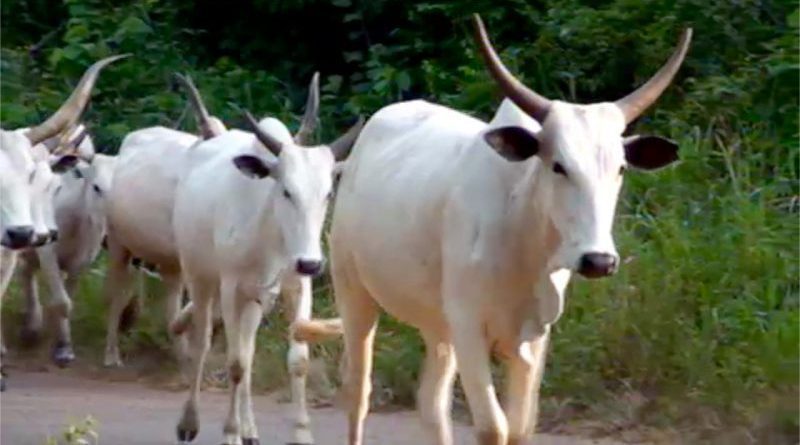 The Ekiti State Government has said it is now ready to conduct the registration of herdsmen in its territory to ensure the safety of farmers and their produce, as well as other residents.

The Coordinator of the State Anti Grazing Task Force Marshals, Sola Durodola, who spoke to journalists on Saturday in Ado Ekiti, said the move became necessary to prevent herdsmen-farmers’ clashes in the state.

Mr Durodola explained that the registration of the herdsmen would assist the government to know their number and be able to trace any act of criminality carried out by any of them in any part of the state.

“Government will not fail in its duty to ensure the security of lives and property and this is to assist us to differentiate law abiding herdsmen from criminals,” Mr Durodola said.

“Modality for the registration of herdsmen will soon be out and we want every stakeholder to cooperate with the government to ensure that peace reigns in our state.

“No herdsman will be allowed to kill our people, destroy farm produce and attack innocent farmers in pursuit of their trade.”

The registration of herdsmen was introduced by the Ayo Fayose administration following repeated clashes between farmers and the herders.

The suspect has since been handed over to the police for further investigations.

Speaking on the development, Mr Durodola disclosed that one single barrel gun with six live cartridges was recovered from the suspect.

He alleged that Mr Tunde had been terrorizing forestry guards working against illegal felling of trees in Ekiti West council area.

He said that the forestry guards had complained to his office that their lives were at risk, which made him lead other marshals to the area where the man was apprehended.

He used the forum to caution those engaging in illegal activities at government forestry reserves across the state to stop such act or face the full wrath of the law.