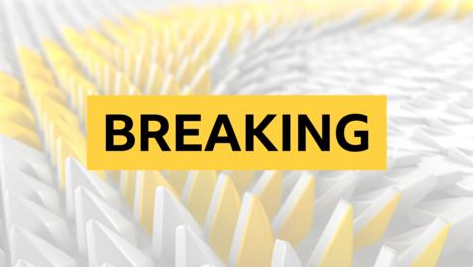 The Presidential Election Petition Tribunal (PEPT) has dismissed a petition challenging the victory recorded by President Muhammadu and his party, the All Progressives Congress (APC) in the last presidential election.

The Coalition for Change (C4C) and its presidential candidate, Geff Chizee Ojinika, had filed the petition marked: CA/PEPTL/003/2019, in which they complained of unlawful exclusion or misrepresentation and sought the cancellation of the election and the conduct of a fresh presidential election.

The petitioners had complained that the Independent National Electoral Commission (INEC) printed CC and against its actual acronym of C4C, a development, they claimed worked to their disadvantage.

On Monday, their lawyer, Obed Agu stunned all when he announced that the petitioners were no longer interested in prosecuting the petition.

Agu applied to withdraw the petition, an application the tribunal granted, in the absence of any objection from lawyers to other parties to the petition.

The tribunal, now headed by Justice Mohammed Lawal Garba (the Presiding Justice of Lagos division of the Court of Appeal), proceeded to dismiss the petition.

With the dismissal of the petition by the C4C and Ojinika, the tribunal is now left with three petitions.

Justice Garba, while adjourning till Tuesday for the hearing of all pending motions, announced that the tribunal will henceforth, sit at 9.30 am as against the earlier sitting time of 10am.

Agu told journalists, after the tribunal’s sitting his client’s decision to withdraw their petition was that of the party, taken at its last National Working Committee (NWC) meeting.

“I am not a member of the party’s NWC. The decision to withdraw the petition was taken at the party’s highest decision making level. I was only instructed give effect to the decision,” Agu said.