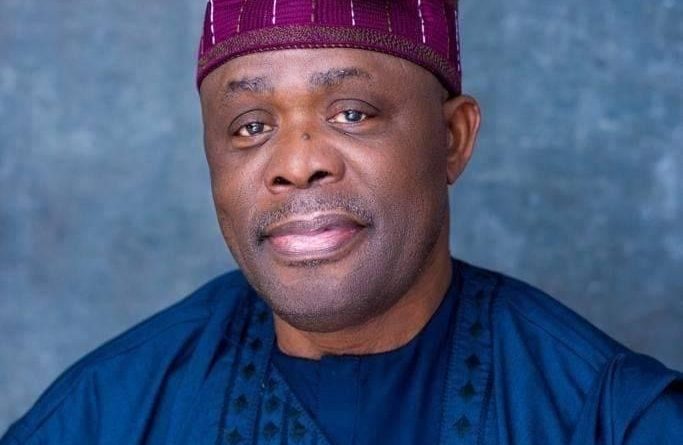 Leaders and the executives of the Peoples Democratic Party (PDP) in Ogun State have declared Dr. Eddy Olafeso as their National Vice Chairmanship Candidate ahead of the South-West Congress of the party.

Starnews Nigeria reports that Olafeso was adopted their preferred candidate when leaders of the party drawn from across the 18 local governments of Ogun State visited former governor Ayodele Fayose of Ekiti State at his Lagos residence to pledge their loyalty to him.

They were led by Hon. Ladi Adebutu and Dr Sikirulai Ogundele on Monday.

Olafeso is the immediate past National Vice Chairman of the Peoples Democratic Party (PDP) in the South-West, and a gubernatorial aspirant in the Ondo State PDP governorship primaries on June 2020.