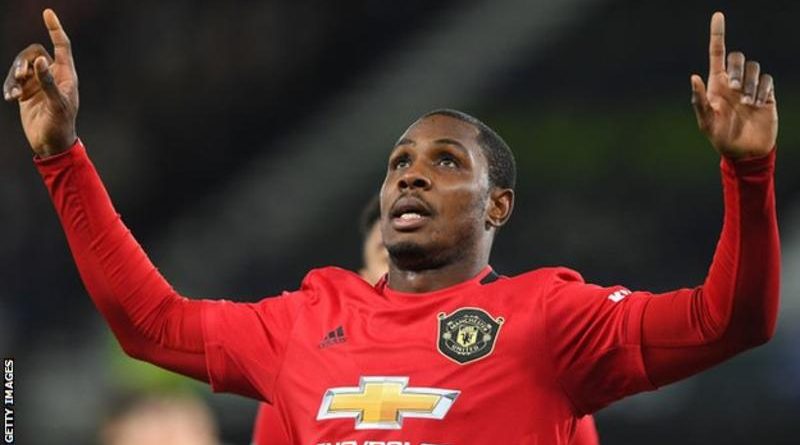 The Nigerian, 30, was signed on a short-term loan deal in January as cover for striker Marcus Rashford, who had been ruled out by a back injury.

However, the impact of the coronavirus pandemic means Ighalo’s loan will end before the Premier League’s intended June return date, by which time Rashford is also expected to be fit.

United have already decided not to sign Ighalo permanently, but have not given up hope of getting a short extension to his loan.

Manager Ole Gunnar Solskjaer would like him for the rest of the season, given they are still in three competitions and could play up to 18 games in just over two months.

A lifelong United fan who has scored four goals in eight appearances for the club, Ighalo wants to stay at Old Trafford if possible.

However, negotiations with Shanghai have proved difficult, with the Chinese Super League club insistent the player returns as planned.

Ighalo returned for training with United last week and it is understood he will report to Carrington this week as the club explore any opportunity to keep him until the end of the season.

Meanwhile, United have waived future fees, and back dated some, of three clubs with players on loan.

Hearts, Burton, and Bolton are each expected to save a five-figure sum on their loan deals for – respectively – Joel Pereira, Kieran O’Hara and Ethan Hamilton.

United have made the gesture in recognition of the financial strains some clubs face.