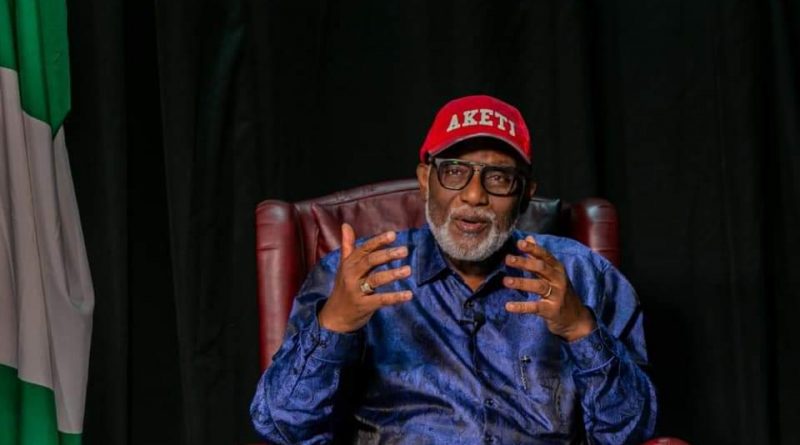 Amidst the scare propelled by coronavirus also known as COVID-19 across the country, Lassa fever virus has now been confirmed in five more local governments in Ondo State.

Death toll has also increased from 22 as at week five, to 41 at week 10, the Ondo State Centre for Disease Control has confirmed.

The disease had earlier been reported in Owo, Ose, Akure North, Akoko South West and Akure South.
State Epidemiologist, Stephen Fagbemi, told PREMIUM TIMES on Saturday, a total of 41 people have died of the disease so far in the state out of a total of 273 confirmed cases after suspected cases of 677.

He said the analysis would show that there was still a lot to do in dealing with the Lassa virus, urging more focus in the eradication of the disease.

According to him, a total of 216 persons had been treated and discharged, while 27 persons were still on admission.

The Ondo State government is providing a subsidised treatment for the disease in the state, and had said it was spending a whopping N1.6 million in the treatment of a single patient.

The deaths, according to Mr Fagbemi had resulted from late arrival at the treatment centre, after which the patients would have suffered a number of complications.