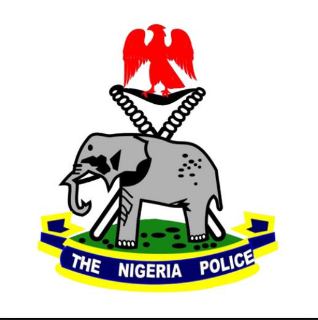 The Area Commander, Suleja Area Command of the Nigeria Police Force, Mr. Isa Rambo, has been kidnapped by gunmen around Kaduna , Sunday PUNCH has learnt.

A senior police officer told our correspondent that Rambo, who is an Assistant Commissioner of Police, was kidnapped on his way to Jos on Saturday evening.

The senior officer said, “He was kidnapped around Kaduna and was on his way to Jos along with his driver when they were attacked and whisked away. The kidnappers have made contact with us and are demanding a ransom of N50m.”

The victim is the second senior police officer to be abducted in the last three months.

In August, a Divisional Police Officer in Delta State identified as Okoro was abducted and released after a ransom of N3m was paid but the police denied the incident.

The Abuja-Kaduna expressway has witnessed unprecedented kidnappings in recent times causing many to opt for trains rather than road transport.

When contacted, the Force Public Relations Officer, Frank Mba, said he was not aware.