In a fresh attack in Birnin Gwari local government of Kaduna State in Nigeria  by armed bandits, seven people have been reportedly dead why five others were injured.

This is happening in just two days after the Chief of Army Staff, Lt General Tukur Buratai inaugurated a two Battalion Forward Operation Base (FOB) in Birnin-Gwari. 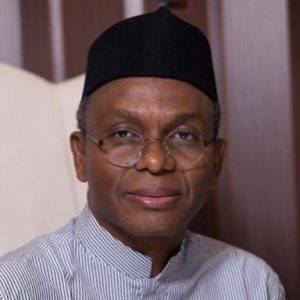