41 Political Parties under the Coalition of United Political parties (CUPP), has announced former Vice President, Alhaji Atiku Abubakar, the Presidential candidate of the People’s Democtatic Party (PDP) as their consensus candidate ahead of 2019 election even as Atiku takes his presidential campaign train to Kwara State on Wednesday. 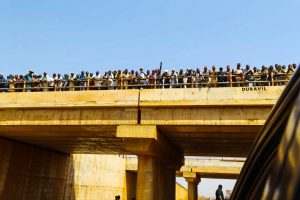 While speaking in Kwara State, Atiku promised to create thousands of jobs for Nigerians through development of agriculture and Micro, Small and Medium Enterprises within the region. 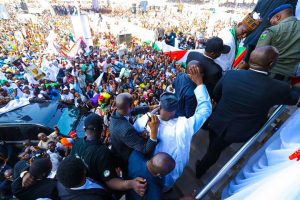